For nearly two decades most of us can remember tuning in to see the latest adventures of the most famous dog on TV – Lassie.

This much-loved Rough Collie dog and her human companions graced our screens for 17 seasons from 1954 to 1973 and even made the transition from black and white to color in the ’60s.

But who could forget the adorable little boy who joined the show in its fourth season when he and his family adopted Lassie – 7-year-old Timmy Martin. 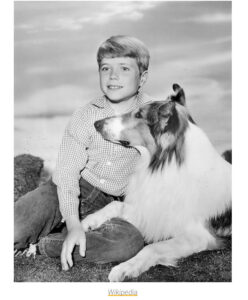 Now Jon Provost, who played Timmy, celebrates his 71st birthday and shares the joy he had filming with his four-legged friend and how he was discovered by Hollywood at just 3 years old.

The Los Angeles-born actor said when he was 3 years old he was taken to an audition for a Jane Wyman movie because his mom was a huge fan and hoped to get her autograph. But, out of the 200 kids auditioning for the part, Jon got it.

It was far from evident that Jon would become an actor. His father worked with something completely different – he was an aeronautical engineer.

”My parents weren’t Hollywood people. My father is from Alabama and my mother is from Texas,” Jon said. 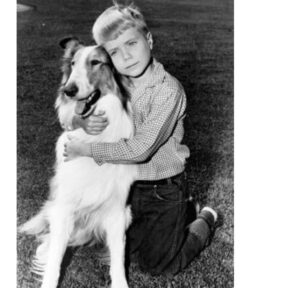 At age 4, he landed a role in a Grace Kelly and Bing Crosby movie.

“I didn’t have an agent. I got one and that led to more movies like The Country Girl with Bing Crosby and Grace Kelly. I did about 12 movies before I started ‘Lassie’”, he told Fox News.

Three different Lassies
Recalling the bonds he formed with the three different male dogs that played the part of the female Lassie, Jon said he developed the biggest bond with the last dog to play Lassie. 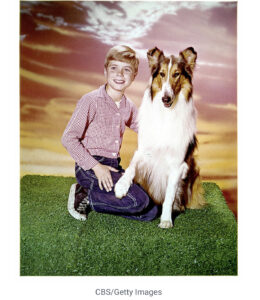 “I did the show for seven years, 249 half-hour episodes. I worked with three different Lassies. The last dog I worked with, I worked with him for five years alone,” he told Fox News.

“We grew up together. For five years, we saw each other five days a week and sometimes on weekends.

Revealing how well behaved the dog was he added: “The actors made more mistakes than the dog. They were more of a problem,” he laughed. 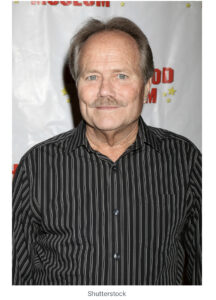 After leaving the show at 14 years old he starred alongside the likes of Natalie Wood and Kurt Russell and never fell into the Hollywood child actor trap saying: “My parents let me pretty much do what I wanted to do. I didn’t have to take a job.

“When I left Hollywood, I thought it was good that I did.” 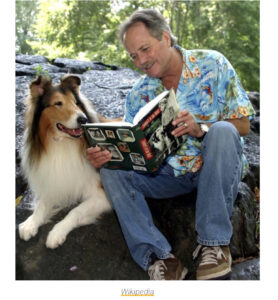 Today Jon lives out of the limelight in Northern California but still gets fan mail from his time in “Lassie”. In 1994, the actor received a star on the Hollywood Walk of Fame.

Meanwhile, Lassie, the canine character, became so popular that she even had a “Lassie” riveting radio series. 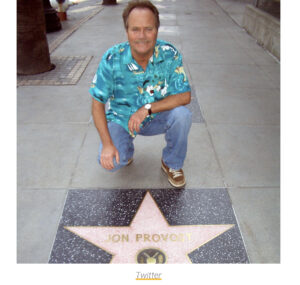 Jon Provost wife
In 1979, Jon Provost tied the knot with Sandy Goosens. Together, they had two children, Ryan and Katie.

In 1999, Jon Provost found love again when he married Laurie Jacobson, a well-known researcher, and author.

I was such a fan of the adventures this sweet duo got up to. And with a moral to every episode, it was the perfect show for kids.

Please share with all the “Lassie” fans you know. 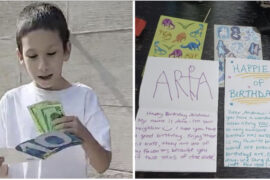 9-year-old pit bull saves his family by pinning down intruder until cops arrive: “Spuds is a protector”