When I hear the name Delta Burke, I always think of her role as Suzanne Sugarbaker on “Designing Women.”

She was the reason why I watched the show – once the production got rid of Delta, the show went downhill, in my opinion.

Only a few years after she left the popular sitcom, Delta Burke found that everything she’d been building had crashed down around her … 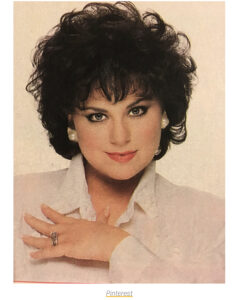 Delta Burke young
Delta Burke was born in 1956 in Orlando, Florida and it was in “Sunshine State” that her career would catapult her into show business.

Delta’s childhood had its ups and downs. Her mother, Jean, was a struggling single mother before she married Frederick Burke, who adopted Delta and became like a real dad to her. Delta never met her biological father. 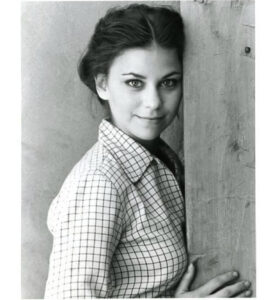 As a teenager, Delta excelled at school and was crowned the “Most Likely to Succeed” when she graduated from high school in 1974.

By this time, however, Delta already knew what she wanted. Acclaimed as a great beauty, she had already won several beauty pageants in the Orlando area.

Crowned ”Miss Florida”
In 1974, her life would change forever when she entered the ‘Miss Florida’ pageant and won the title. She was only 18 years old when she received the award – the youngest ever to win the title.

Becoming “Miss Florida” opened up many career opportunities for the young and beautiful Delta. But despite all the positive attention, Delta would later raise some concerns about her wellbeing. 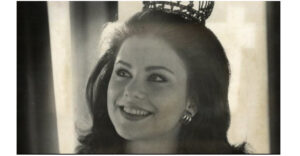 It’s not entirely problem-free to break through as a beauty queen. Standing in the spotlight in such an appearance-fixed world is not easy. All women competing in these shows need to fit a certain standard: they should look a certain way, not weigh too much and always have a smile on their face.

A young Delta, who just wanted to be a star, didn’t reflect too much on the whole thing. But the fact was that she was developing an unhealthy obsession.

“I learned not to trust men very much and felt that my only value was in my sexuality or what I looked like,” Delta later said. 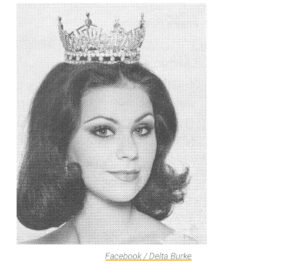 But it would take until 1982 before the public at large set their eyes on the aspiring actress. Delta’s big breakthrough in the entertainment industry came when she played “Kathleen Beck” in the series Filthy Rich.

The popular TV series aired between 1982 and 1983, with Delta portraying her character for 15 episodes. 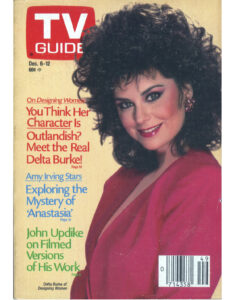 In 1986, Delta then landed a lead role in the sitcom Designing Women.

The series revolved around a man and four women who work together at a designer firm in Atlanta. The series had a bumpy start, struggling to attract the right audience. But after a few years, Designing Woman ran like a well-oiled machine and became one of the highest-rated television shows in the United States.

Why Delta left ”Designing Women”
Delta’s portraying of “Susanne Sugarbaker” was the only reason many people watched that show. The beautiful, energetic Delta was awarded two Emmy nominations for her role.

“Along with her talent, Delta, 34, carries into life a reputation for fiery southern passion that is as tangible as bayou moss” 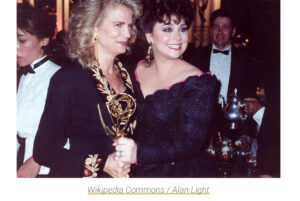 But even though Designing Woman was a success story – a lot of shady things happened behind the scenes. In 1990, Delta went public and hammered the production for letting the actors work over 15 hours a day.

”It is not a good workplace, not a good environment … It’s so strange, being part of something that’s so wonderful and so awful at the same time,” Delta Burke told The Orlando Sentinel.

There was a big rift among the actors in the sitcom – most of them sided with the bosses, and Burke got into several behind-the-scenes arguments.

Eventually, the situation became unendurable and Delta was fired from the last two seasons of the show. 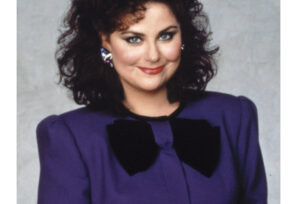 Delta Burke weight loss
Delta Burke’s weight issues, meanwhile, began as teenager. To maintain the thinness required to be a beauty queen, Delta started with diets and exercises at a very early age.

It’s safe to say that her career as a beauty pageant kicked off a very complicated relationship with her own body. Already as a young woman, she was told that she should be careful about what she ate, and that diabetes ran in the family.

“I didn’t understand,” she said.

But it was when Delta starred in Designing Woman that her weight issues became serious. Viewers could see how Delta gained a lot of extra pounds – something that producers of the popular sitcom took advantage of.

In one special episode, “They Shoot Fat Women, Don’t They?”, the show addressed Delta’s weight gain when Suzanne Sugarbaker returns to a high school reunion and everyone is pretty shocked over her new figure. 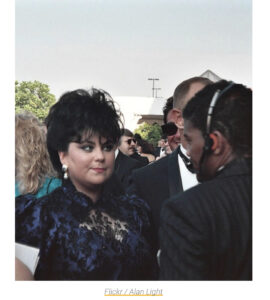 According to Delta, producer Harry Thomason forced the cast to go on “extreme diets” and some have been speculated that Delta’s extra pounds were one of the reasons why she was removed from the show.

When the actress left the sitcom in 1991, her scale read 215 pounds. According to Delta, she started to gain a lot of weight during Designing Woman – all her hard work on the set also triggered type 2 diabetes.

To overcome her obesity, Delta tried different diets and was good att exercising, but nothing worked particularly well. She still had problems losing weight.

The turnaround finally came when she changed her mindset.

”I was telling myself that I was a bad person because I couldn’t lose the weight fast enough,” Delta told Eating Well and continued:

”I decided to stop beating myself up and started to give myself credit for maintaining weight.”

But her weight journey has always been a rollercoaster. The tabloids loved to taunt her as soon as she gained pounds, and Delta has encountered many setbacks over the years. In 1998, when her grandmother died, the actress began to lose a grip on her own health.

”My doctor told me I would end up on insulin if I didn’t get my blood glucose under control. That scared me enough to take action,” she said.

”I began a stringent eating program and tested my blood more often. That’s when I got better control of my blood glucose. I also lost 20 pounds, which helped a lot.”

Delta decided to take Byetta, a diabetes drug that helps lower your blood sugar after eating a meal. The pills managed to help Delta suppress her appetite and monitor her diet.

Delta Burke husband
Fortunately, Delta has always had a supportive husband by her side in actor Gerald McRaney. Delta and Gerald met in the 1980s while they were both working on different television shows. 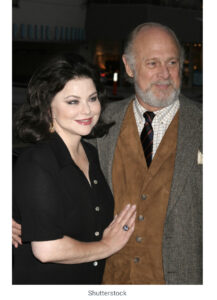 It was love at first sight for McRaney, and he knew he had to act fast considering the admirers that this beautiful young actress had.

For more than 30 years, the couple have been there for each other through it all. One of the biggest struggles has been coping with Burke’s fluctuating weight due to her Type 2 Diabetes. Delta credits the endless support of her husband, who she thanks for helping her “bounce back.”

“He reminds me what I should be doing or shouldn’t be eating,” she told People. “He likes to give me my insulin shots and says it makes him feel like he’s taking care of me.” 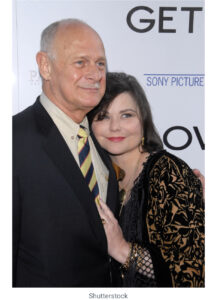 The lovely couple have no children together, but Gerald has three kids from previous marriages.

Delta Burke today and net worth
Today, Delta resides in Los Angeles with her mother and her husband.

Gerald McRaney, who is a lung cancer survivor, underwent successful surgery in 2004. After his treatment, it became even more important for the couple to stay active and healthy.

You can sometimes see them walking around together in Los Angeles – they love spending time with each other. The couple also own an antique store in Mississippi together.

“My mom’s healthy and my husband’s healthy. I feel good, and I know I’ll get better and better,” Delta says. “To me, it’s a time of celebration.”

In 2020, Delta has an estimated net worth of $3.5 million, earning most of her wealth from her work in over 60 television shows and movies. 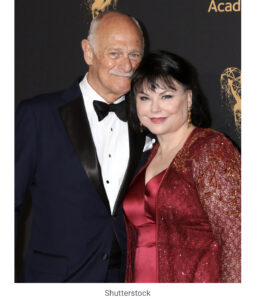 Delta really is a classic southern bell – she and her husband make a great couple. Her joy and kindness always shined through in her performances!