For reasons no one could figure out, this unique boy was born with more skin than a 5-year-old child

When Tomm Tennent was born, he had enough skin to cover a 5-year-old toddler. The little boy came into the world so wrinkled that doctors said they had never seen anything like it before.

In fact, Tomm is a unique child, and the only known baby to be delivered with his skin condition. When Tomm was born, in South East Australia in 1993, his parents knew that he was going to be a special baby.

Ultrasounds showed that not everything was how it should be, but no one could have imagined how severe Tomm’s condition was. His parents admitted they were shocked upon seeing him for the first time. 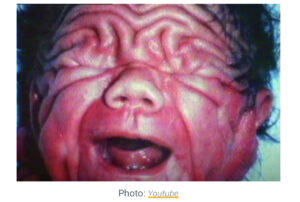 “When he came out I was quite shocked (…) I didn’t think a human, or a little baby, could ever look like that,” Tomm’s dad, Geoff Tennent, told 60MinutesAustralia. 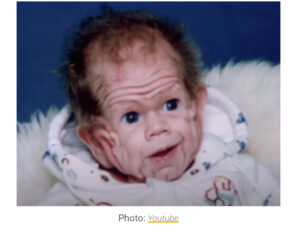 “My heart came up to my throat, but at the same time it was lovely to pick him up and cuddle him,” Tomm’s mom, Debbie Tennenet, said. 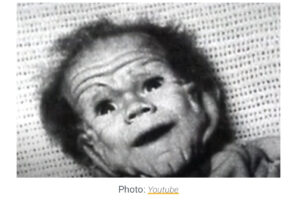 A mystery for scientists
To medical researchers, Tomm was a mystery. They couldn’t figure out what was causing Tomm’s excess skin, and as a result had no treatment and no cure. They were left to hope that he would grow into his skin as he got older. 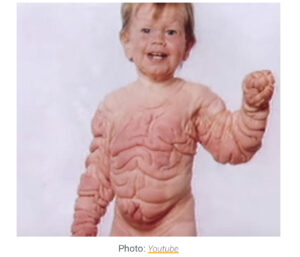 In fact, Tomm was so unique that researchers decided to invest time and money into studying his case, in a bid to solve the mystery surrounding his condition.

In total, baby Tomm spent two and a half months in a medical center, undergoing tests and analysis. 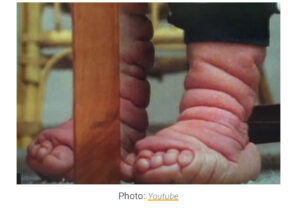 Needles to say, scientists faced a huge challenge. Since Tomm was the first child on record born with so much skin, there were no precedents to turn to.

After digging deeper, however, they finally discovered something. Strangely, it was the similarities between the way the boy looked and the Chinese dog breed Shar Pei that led them to the answer. 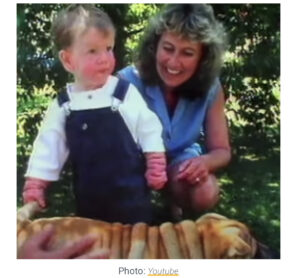 Researchers discovered Tomm’s level of Hyaluronic acid, found in skin, was 100 times higher than normal, which is also the case with Shar Pei puppies. 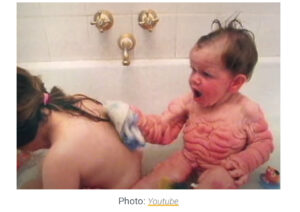 Given that the levels of Hyaluronic acid drop for Shar Peis as they grow up – leaving them with a more normal skin appearance – doctors hoped and prayed it would be the case for Tomm.

His doctor, Dr. Andrew Ramsden, said that the condition would almost completely disappear as Tomm got older.

Painful comments
These days, Tomm is loved and famous in his home town, but that doesn’t mean there weren’t people making painful comments. 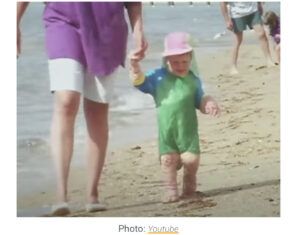 “I was in local bakery and a lady came to me and said “how could you take out a child that looks like this in public. A child like yours should be kept in’ and I was devastated,” Tomm’s mom explained.

When Tomm was 11, he told 60MinutesAustralia that he felt sad sometimes because some children didn’t want to play with him when he started school. Now, though, he is fully integrated and has a group of good friends. 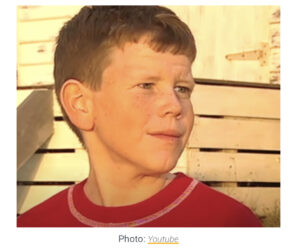 When asked if he’s concerned about how his friends see him, Tomm answered: “Not really (…) because they are my friends and they don’t really care how I look like”. 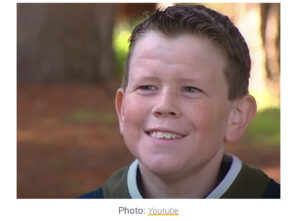 Tomm told 60Minutes that when he looked at himself in the mirror he sees “a kind loving person”. 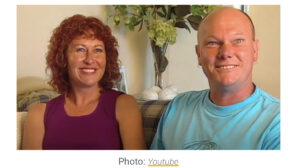 His parents said that they knew from the moment he was born, they would never hide him. They rightly believe that beauty comes from within, and is more than skin deep. 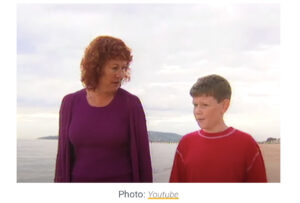 Tomm is so inspiring! I’m so happy he has a fantastic family who treated him just like any other child.

When he was asked what he would change about himself, he answered: “Probably nothing.” Isn’t that how we should all view ourselves?