Former model Turia Pitt, 27, was taking part in an ultra marathon in Australia six years ago when she became trapped in a bush fire. She was severely burned on 64 percent of her body. The doctors said there was a chance she wouldn’t survive. 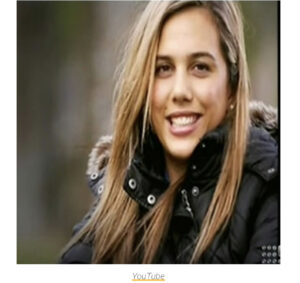 When the accident happened, Turia’s boyfriend Michael Hoskin quit his job as a police officer to take care of her. He has always stood by her side and protected her. Michael knew he was going nowhere.

Since the accident Turia has endured 200 operations. She lost seven fingers and had to spend over two years in recovery.

In 2020, she interviewed and talked about the horrific event when the flames trapped her during a 100km event in remote Western Australia.

“I remember seeing bits of my skin stuck to the rocks and spinifex,” Pitt said and explained that she felt a “bubbling feeling of panic.” 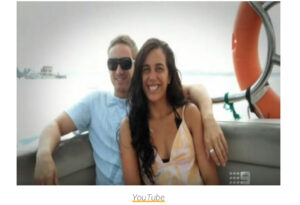 In 2015 Michael proposed to Turia with a diamond ring that he bought for her when she lay in intensive care four years ago. Michael says he proposed to her when they were on vacation in the Maldives.

“When Turia was in intensive care four years ago I bought a diamond ring,” Michael tells The Daily Mail.

Turia had to wear a mask on her face for two years to help her injuries heal. Slowly but surely, she began to recover. “You’re beautiful”, Michael tells his bride every day. 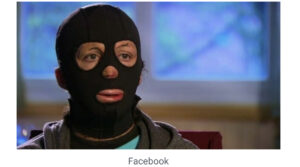 Turia thanks Michael for all the support he’s given her during the last seven tough years, which she has mostly spent in the hospital.

“Going to sleep next to my partner I never thought anything of before. Now I think how lucky am I get to sleep next to this beautiful man. He’s a good guy and I’m very lucky to have him,” Turia Pitt tells the Daily Mail.

“Every day I wake up beside Michael is a great day.” 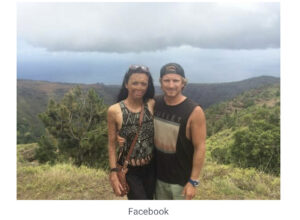 Since the tragic accident, the couple has rebuilt their lives and fought to move forwards.

“She doesn’t want people to feel sorry for her. She just wants to get on with her life,” Michael tells News.com.au. “She’s beautiful, she’s amazing.” 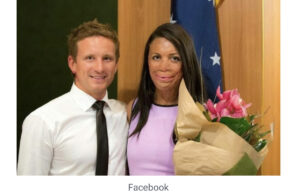 But despite all of this, they felt there was something missing in their lives.

They wanted to become a family. 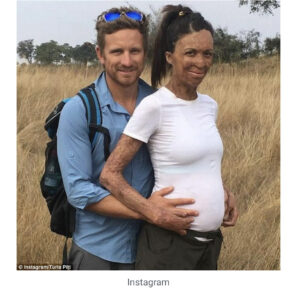 In 2017, Turia revealed on Instagram that she was pregnant with the couple’s first child.

The news spread quickly across Australia, where people have followed the pair’s journey throughout the years. 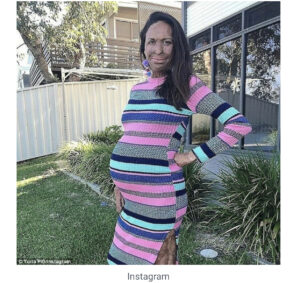 The expectant mom explained that she was keeping herself in shape during her pregnancy, even though she wouldn’t be able to run a marathon for a little while. 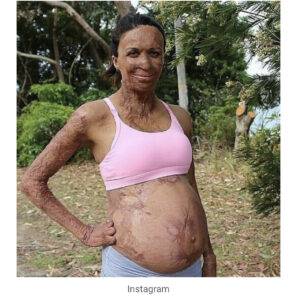 And soon their baby arrived! 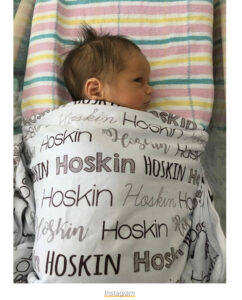 Michael and Turia welcomed their son Hakavai to the world on 7 December 2017. On 9 February 2020, the couple announced that they had welcomed their second child, another son, named Rahiti Hoskin. 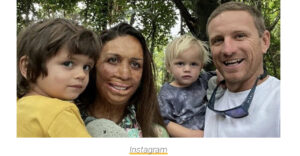 Ttoday they are happily married and raising their kid together. 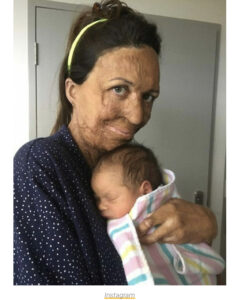 What an inspirational story that proves that love really does conquer all!

Michael and Turia are worthy of being emulated and their story is a testimony to what love is all about.

Share this story and spread a little hope and light to your friends!