Rehan Staton was raised by his father who had to work three jobs to support him and his brother.

He said his mother left the family home in Bowie, Maryland, when he was 8 years old and life was a struggle.

“We went through extreme poverty, there were times when we just couldn’t eat,” he told NBC News. 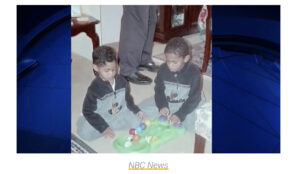 But despite all the obstacles this young man faced he never gave up his dream of going to Harvard Law School.

Achieving his dream meant making a lot of sacrifices and working hard to save as much money as he could so Rehan worked as a sanitation worker collecting people’s trash alongside his older brother. 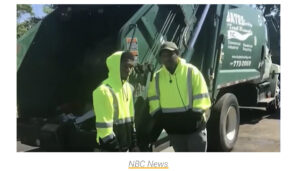 “When you’re out in the street and you see a dumpster that looks really bad, I’m the guy who’s going to make it look very good,” he said, as per NBC News.

When he got into the University of Maryland, his brother dropped out so he could go.

“The thing about my brother, he literally picked a profession where people looked down on him so that others could look up to me, and he knew that,” he said. 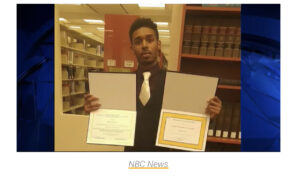 “I would have to sit on the side of class and try not to bother anybody with my scent that day,” he said.

Despite his day job he still managed to graduate and with grades impressive enough to be accepted into Harvard Law School.

“And as Terps, we are champions because we pick each other up,” Rehan said in his graduation speech.

“The only reason that I made it to where I’m at is because people helped me out of the kindness of their heart,” he added. 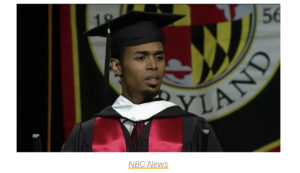 The talented and hardworking student now plans to give back by offering others free tutoring.

What an inspiration this young man is. Let’s click the share button and wish him a future of success and happiness.