A life in foster care is one of insecurity and uncertainty. When all children deserve to be surrounded by love and feel secure so many are shunted from home to home without ever being able to settle.

Ever since he was a toddler, Alex has spent his life in foster care; for the last 11 years he has lived in 15 different homes.

Not surprisingly trust was an issue for Alex and he never thought he would find a forever home. “I had really negative thoughts about it,” he said.

“Trust was a really big issue, there was no point in even looking for a family or trying because I thought I would just end up back in a foster home.” 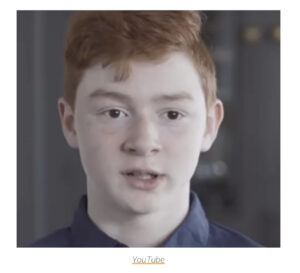 It’s hard to have hope in a situation as uncertain as Alex’s and it can often leave the child wondering what’s wrong with them when really life has dealt them a rough deal that they have no control over.

Thankfully life for Alex turned a corner when he was 13 years old when Jenny and Stephen Madkour saw the teenager on Jeff Gianola’s Wednesday’s Child segment in 2017 and immediately wanted to learn more about him.

The couple had been concerned about the number of children in foster care in their area. With an extra bedroom they had been considering taking in an older child for a while.

The boys’ caseworker at Boys and Girls Aid told Alex about the couple but the teen didn’t want to get his hopes up. 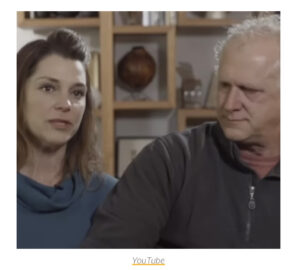 After just one meeting with Alex, Jenny and Stephen Madkour connected with him and felt something special about Alex.

“Anybody who’s seen that video of Alex, his core awesome comes out in that video,” Jenny said in her interview. “It was such a great thing, the way Jeff Gianola talked to him and Alex’s interaction with him, it really gave us a glimpse of who Alex is.”

The couple met Alex right before Thanksgiving. And right before Christmas, they asked him to move in with them.

The couple live on a farm in Oregon and says Alex “jumped in with both feet” where the animals were concerned. 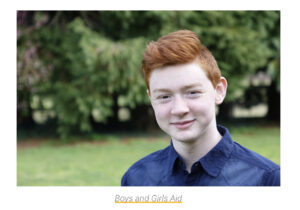 “To have these two people in my life that I can trust is a really big thing because I know it’s going somewhere,” said Alex.

“We hope for Alex everything that any parent would hope for their kids, hopefully our love and the stability and always having a place to come home to will give him that foundation to do all the great things that his heart desires. There’s a ton of kids out there who are just looking for someone to love them,” said an emotional Jenny.

It’s heartbreaking to know there are too many kids like Alex who never know where they’re going to end up and what’s going to become of them when they age out of foster care.

I’m so glad that Jenny and Stephen were able to give Alex the loving and secure home he deserves. Please share.